Welcome to the Islamic Center of the East Valley. 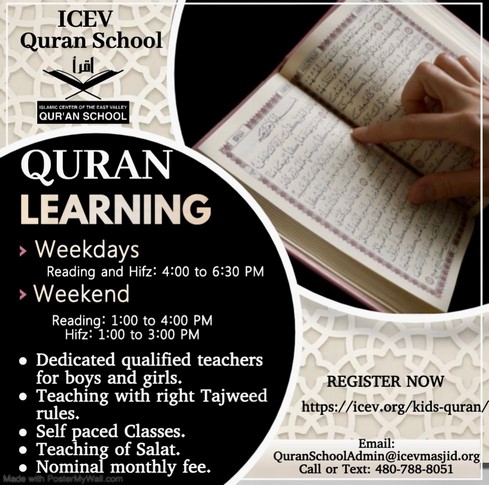 Join us for Jummah / Friday Prayer

Please make wudu’ before coming to the Jummah Prayer
Everyone must wear a face mask and bring their own prayer rug.
Jazakum Allah Khairan for your cooperation. 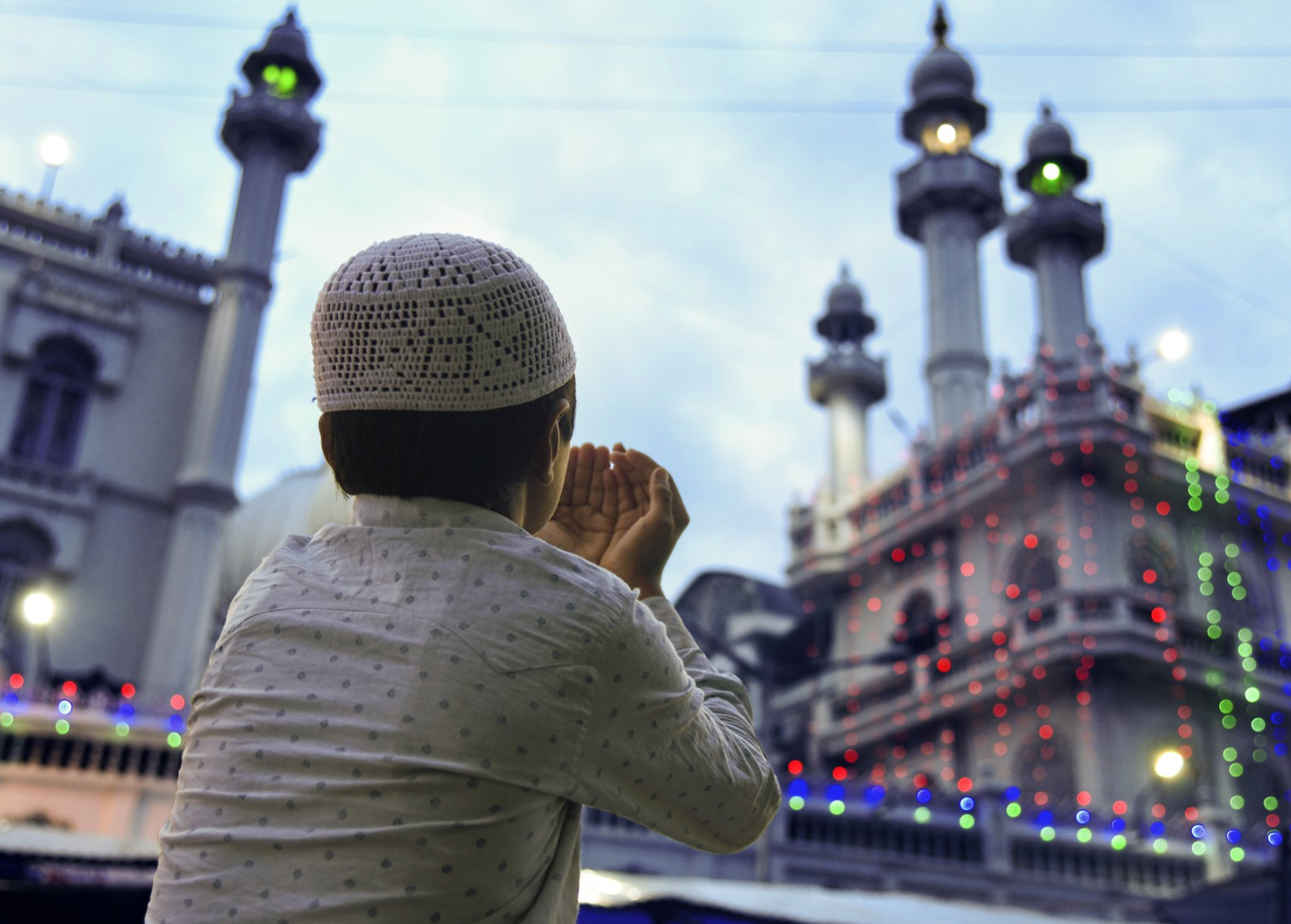 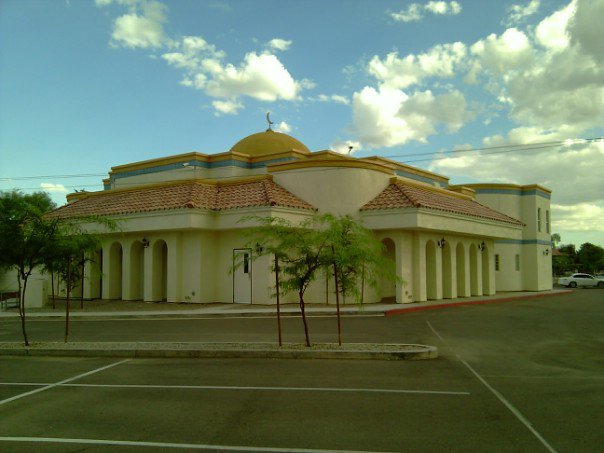 Check out the different ways to get involved.

Youth programs for all ages

Connect with a small group

Want to do good? Volunteer today

Sign up for our newsletter and get ICEV news and events in your inbox. 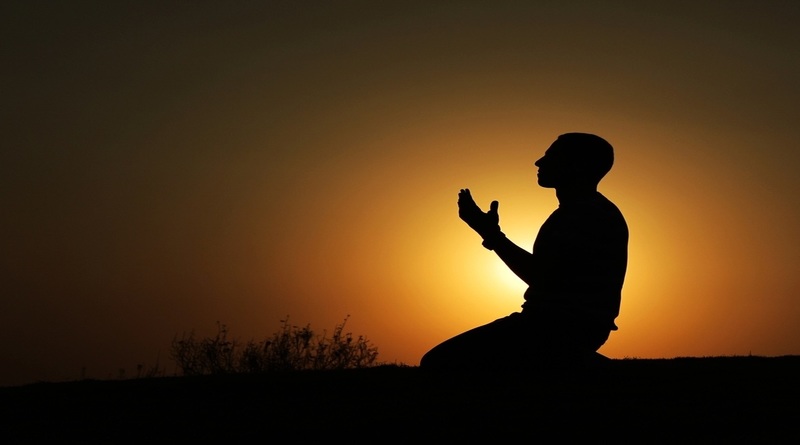 Narrated Abu Abu Hurairah (RAA) mentioned that Allah’s Prophet (ﷺ)  said:
“Never a believer is stricken with a discomfort, an illness, anxiety, a grief or mental worry or even the pricking of a thorn but Allah will expiate his sins on account of his patience” [ Al-Bukhari & Muslim ]

Commentary:
This Hadith mentions the special Grace and Mercy of Allah for the Muslims. It relates how Allah turns the hardships and troubles suffered by a Muslim into a means of expiation for his sins. But this is only possible if the believer exercises patience. However, if he starts wailing instead of showing patience then besides suffering hardships, he would be deprived of the reward which lies in bearing them patiently. Thus, he shall have to take the burden of additional sins also.

Not sure where to begin? Start here.

Visit our First Steps page to get an overview of all the ways to
get involved with the ICEV.

Islamic Center of the East Valley